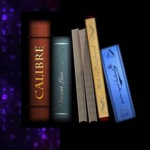 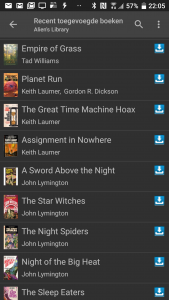 9 thoughts on “Calibre 4.2.0 for Slackware with no external dependencies”